Te Kura o Otangarei is a school with a long proud history dating back to September 1955 when it opened as Otangarei Primary School catering for Year 1 – 6 pupils. The school was opened by the Honorable S. Smith who at the time was Minister of Internal Affairs. The school officially began with 5 staff members and 160 students, predominantly European. The school’s motto was Kia Kaha and pictured the puriri tree which still stands on the far boundary. Carlos Reed was the first principal. His legacy remains with the school in the form of student scholarships to boarding school which began in 2007.
TePuawaitanga o te Reo Maori, the full immersion maori unit was established with two classes in 1996 to cater for students enrolling from the kohanga reo.

In 2004 the school recapitated to become a full primary school including Year 7 – 8 students. This was to cater for students learning in Te Reo as local intermediates did not cater for full immersion students at the time.

In 2006 the school officially changed its name to Te Kura o Otangarei. At the same time the school adopted Rahiri’s kite, Tuhoronuku, as a new symbol to encompass the children of Ngapuhi who can all trace their ancestry to Rahiri.

The school, in reflection of the community it serves, has changed dramatically over the past 50 years. Staff and student rolls have fluctuated, facilities have been upgraded to include a school hall and a swimming pool with recent internal renovation in 2007 to all classrooms and the hall. The student population is now 98% Maori and therefore the emphasis in the school is on fostering Maori student welfare and achievement through Maori values, te reo and tikangamaori and full immersion and bilingual classes. 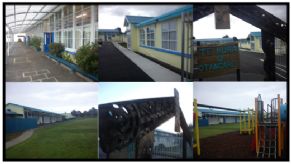 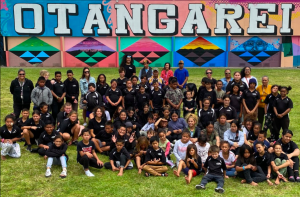 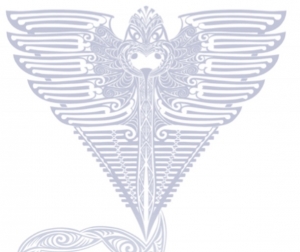